Working With My Father Special: Alia On Aashiqui 3

Mumbai: Alia Bhatt is excited to be a part of Aashiqui franchise and said the upcoming film in the movie series will be special as it’s her father and director-producer Mahesh Bhatt’s home production.

Alia, who made her Bollywood debut with Student of the Year, is collaborating with her father for the first time.

The third installment in the musical romance film series will see Alia opposite Sidharth Malhotra.

There were reports that Alia was not too keen on doing the film but the actor today took to Twitter to rubbish such stories. “Never ever said anything about not wanting to do Aashiqui 3! No idea where this is coming from,” she wrote.

In another tweet, the actor said the project would take time. “Aashiqui is a very special brand and working with my father for the first time is equally special! All things take their time. This will too.”

The last two films in the franchise were hit. 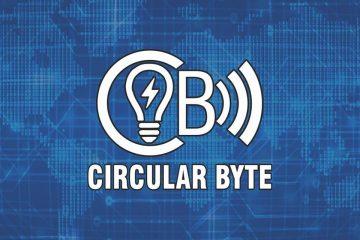 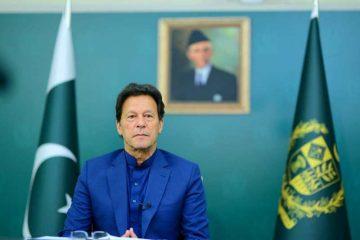